Your session is about to timeout.

This page will automatically refresh in 60 seconds... 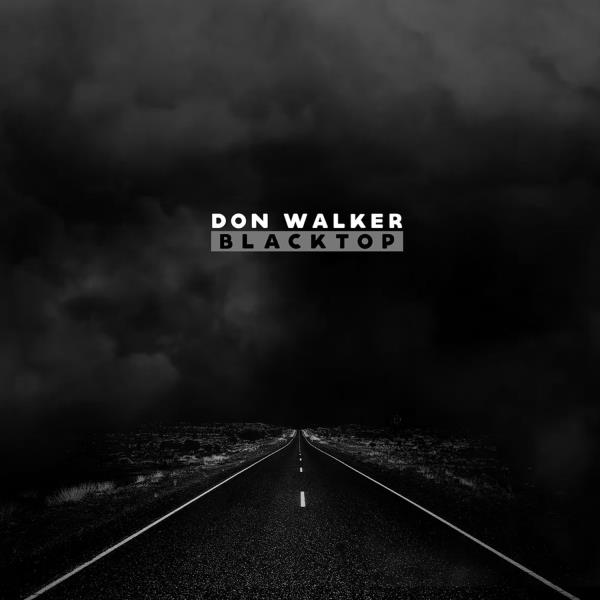 Live At The Caravan - Vinyl 2LP

Ruby - Vinyl LP Don Walker is regarded as one of Australia’s best songwriters and his songs have been mapping Australia, from Kings Cross to regional towns and the spaces between, for more than thirty years, through solo albums and shows, with Catfish, three acclaimed albums with Tex, Don and Charlie and of course with one of Australia’s finest ever bands Cold Chisel. On March 23, 2018, for the first time, Don’s entire back catalogue - We’re All Gunna Die, Cutting Back, Hully Gully, Live At The Caravan plus both Catfish albums, Unlimited Address & Ruby - are being gathered in the one box set – Blacktop. Every album has been remastered by Don Bartley with one simple instruction from Don: “Please cut as loud as possible”. Each album will also be available separately. Only the first Catfish album, 1988’s Unlimited Address, has been available on vinyl before. And receiving a physical release for the first time is Live At The Caravan, which was previously a digital-only release in 2014. “It’s a way of reviewing the whole catalogue,” Don says of the box set, “without doing a best-of.” As for the title, he wryly explains: “It was a choice between Blacktop and Hits. I was advised that Blacktop was more appropriate.”